A Commander is more than just an additional effect you can trigger in battle, they also are the skeleton on which you and your opponent construct your decks. It’s also the first thing you see when versing an opponent, giving you an idea of your opponents possible deck even before scouting.

Knowledge is power, so in this article, we will look over each Nod Commander; List their strengths and weaknesses, and theorize what you may be up against when facing a particular Commander on your road to Tiberium League. 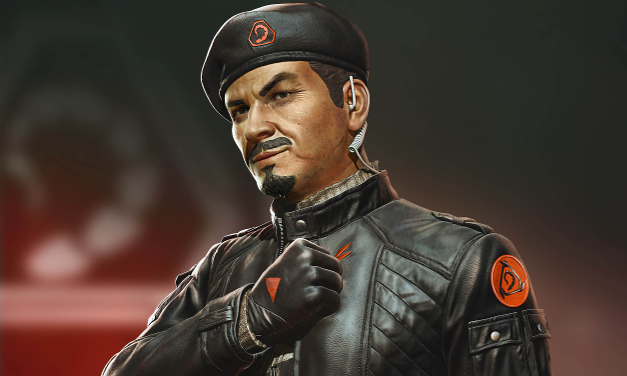 From God, to Kane, to pretty much every early deck. Seth’s adaptability is perhaps his greatest strength. He can fit into almost every deck. His Drill Pod can be deployed as an anti-infantry measure or to harass the opponent’s base with the Flame Trooper’s respectable structure damage.

Seth synergizes well with most Agro decks, particularly War Factory decks. If the opponent over-commits to Missile Troopers, Seth can punish them with a well-placed drill on the field without sacrificing a unit slot. 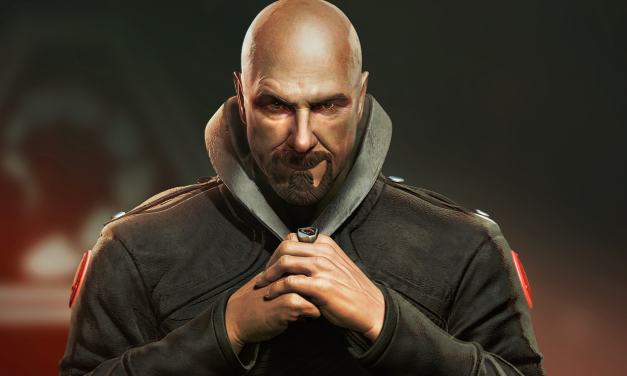 Kane (allegedly) lives. You won’t be seeing much of this charismatic chum on the ladder. His Obelisk of Light, once placed on your side of the map, can seriously maim enemy vehicles before they get close.

Kane suits Tech decks well, so expect either a harvester rush or a double harvester. Some Kane decks may rely on cheaper high-risk high reward units like scarabs to snatch an early advantage, or to dig in. The best tactic will be to suffocate the Kane player and not allow them to gain the Tiberium to build their obelisk in the first place. 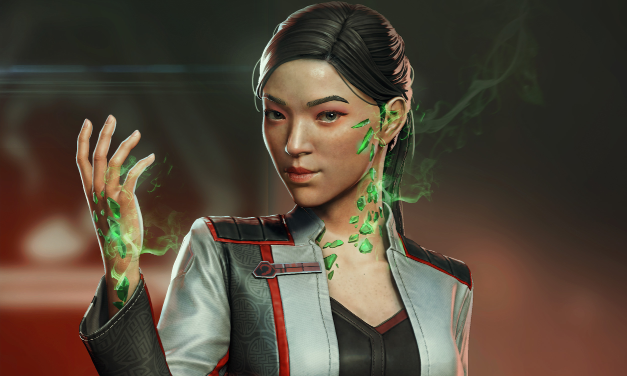 Determined to feel the glow, this GDI researcher turned to the Brotherhood of Nod. She brought with her the ability to fire a ‘Catalyst Missile’. Costing 90 Tiberium and dealing decent damage to one hex, she appears underwhelming at first glance. But don’t sleep on her, as if the Catalyst missile strikes a source of Tiberium, it can cause a potentially devastating chain reaction.

Due to both Hand of Nod and the War Factory possessing a Chemical unit, it can be difficult to determine what deck a Jade user will use, with this in mind, both units are weak to Aerial units. If you’re having trouble with Jade decks, air units may be a good investment. A common strategy used with Jade decks is a War factory start, transitioning into Chem Buggies if the opponent commits to Missile or Laser squads, so be aware.

If a Jade player manages to move her Chemical units to your base and sprays enough hexes, a lone catalyst missile can take half of your bases HP. This technique can be almost impossible to stop if discovered too late, so exercise caution. 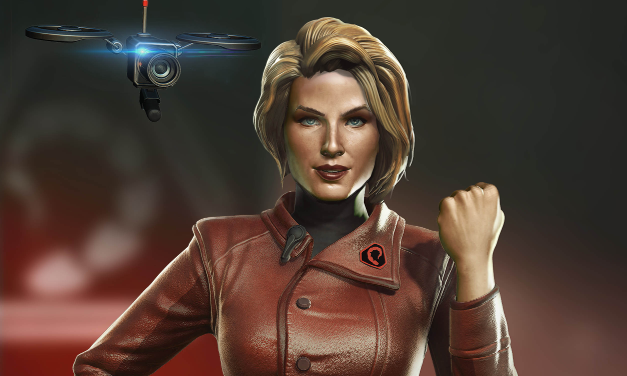 Chief of Propaganda and the last on our list, Oxanna possesses the ‘Fanaticism’ ability. For as little as 30 Tiberium, she can temporarily increase a unit’s attack and movement speed by 75%, whilst also causing them to take 25% more damage.

Oxanna pairs incredibly well with ranged units such as the Giga-cannon, so try to not let an Oxanna player set their Giga up near your base or harvesters. Bike rushing with Fanaticism to damage your economy is also another popular tactic with Oxanna, therefore be prepared to spot this stratagem in advance.

And that’s it for the Nod Commanders. Next time, we will look at the GDI side. If you have any questions or suggestions for what I should cover next, please feel free to leave a comment below.

Until then, Godspeed and Goodluck Commander.

What’s the Best Use of Diamonds? Economy Change on March 13th