Last time, we looked at the roster of Nod Commanders and listed their strengths and weaknesses, theorizing what you may come across when you oppose them. Even though some of the GDI abilities seem similar to their Nod counterparts, it would be unwise to assume that they play exactly the same – different unit abilities and intricacies in the abilities separate the Commanders on both sides. Just as before, we will look at each Commander and brief you on them, so you can be fully prepared when you encounter them on the battlefield. 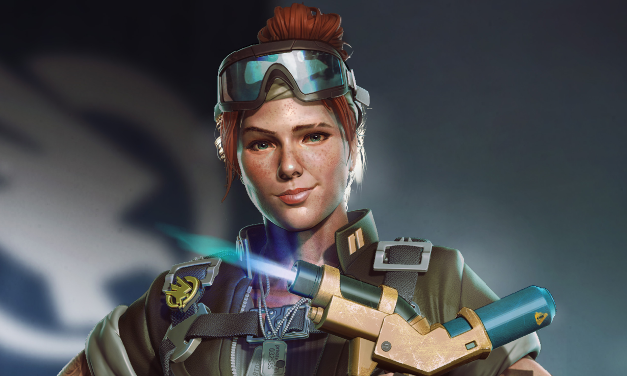 Welcome to the gun show. Strongarm brings with her a machine turret, deployable on a visible hex (plus a few hexes extra) on your side of the map  which will proceed shred adjacent infantry and aircraft.

Strongarm’s adaptability means predicting your opponents deck will be next to impossible, however, infantry openers are likely. Beware of over committing into Infantry or using Talons or Venoms for infantry counters as a well-placed turret will do some damage and mark the areas surrounding it off limits to these units. Also be wary of choke points your opponent could place the turret on the map, especially near the pads. 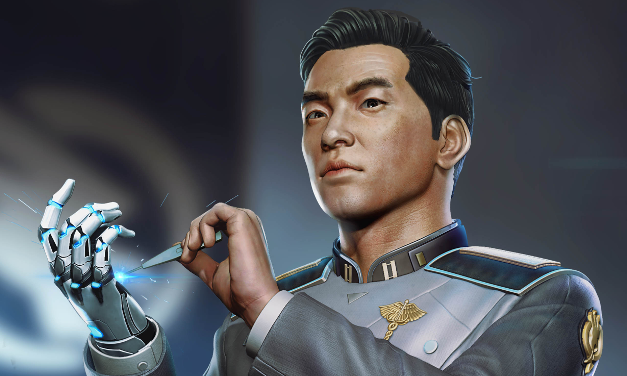 Jade’s estranged brother, Dr. Liang remained loyal to the GDI. His healing drone will keep your beefier units alive, whilst also contesting pads. All for the low cost of 30 Tiberium.

Due to synergizing well with heavier units, expect War Factory units. MG Squad openers, whilst insanely risky, also do happen and Liang’s drone works well with them. Whilst tech can also be expected, double harvesters are not recommended due to the drone taking up population cap. Beware Predator/APC and Drone combos. 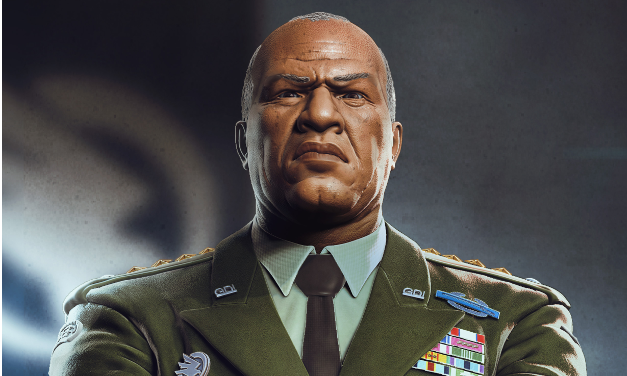 His rank giving him the clout to rain hell on his opponents, Solomon’s Ion Cannon can target a hex. After 3.3 seconds, the cannon will devastate anything on that hex, and deal splash damage to the surrounding hexes. You will need deep pockets to call upon this power though, since the Ion Cannon takes a whopping 150 Tiberium to fire.

Mostly double harvester. The insanely high cost usually limits Solomon players to this strategy if they ever want to even think about firing the cannon. Regardless if they are running double harvester or not, be very careful about stacking up too heavily on a singular pad late in the game, as one Ion Cannon could be all it takes for them to steal the missile at the last second. 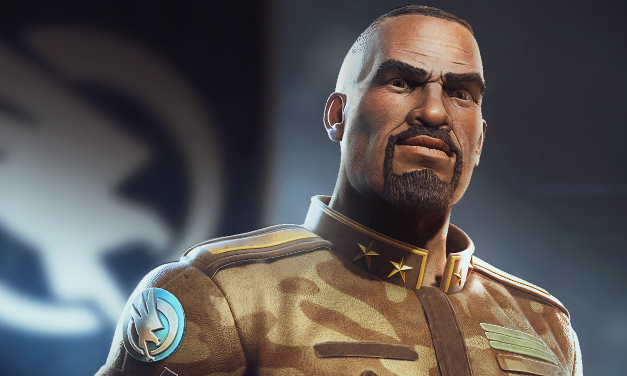 The last unlock for GDI Commanders, Jackson’s Heroic Charge mirrors his Nod counterpart’s Fanatcism ability. Whilst incrementally slightly weaker, giving a 60% buff rather than a 75% buff, he lacks the defensive de-buff drawback.

Another adaptable Commander means an unpredictable beginning. Jump Jet rushes can be popular if the opponent is unprepared but is typically ill advised as an opening gambit due to it’s substantial risk, but it’s good to keep this in mind when faced with a Jackson player. Later on, War Factory is a given, as he synergizes well with units such as Pitbulls and especially Predators. Try to lean towards hard counters when faced with these situations. Tech can also be effective, as if unchecked, a Charged Disrupted can melt your base in seconds, so keep an eye out.

And with that, your brief on the GDI’s roster of Commanders is complete. If you haven’t, be sure to have a look at my Nod Commander primer to bring you up to speed on what the red side have in store for you.

As always be sure to leave a comment if you have any recommendations on what I should cover next, or just want to give me some appreciation or feedback, which is especially welcome.

Good luck out there, Commander.