Do you like numbers?  I mean really like numbers? I’m talking the potential for 18 decimal places here.  If all you need to know is what dinos spawn where, this article is not for you.  This other one will serve you well.  But if you’re ready to dig into some high octane nerd stuff, keep reading.  I’ve been doing a lot of digging in the APK and I think I’ve got the math down on how spawns work and the % chance of each dino.  To make reading a little easier, anytime I’m comparing two numbers, I’ve made them the same color.

How do spawns work?

Basically, you start with the point at which a dino spawns.  We’ll call them Nodes. A Node has one or more lists it pulls from. These lists are things like L1 or Park. We’ll call these Drawers.  Inside each Drawer, are even more lists. These lists mostly correspond with rarities. Let’s call them Folders. Inside each Folder is, you guessed it, another list!  This list finally contains dinos and what time of day (Dawn/Day/Dusk/Night) they like to appear. Confused yet? I don’t blame you. Here’s a stock image with some words on it to serve as a visual aid. 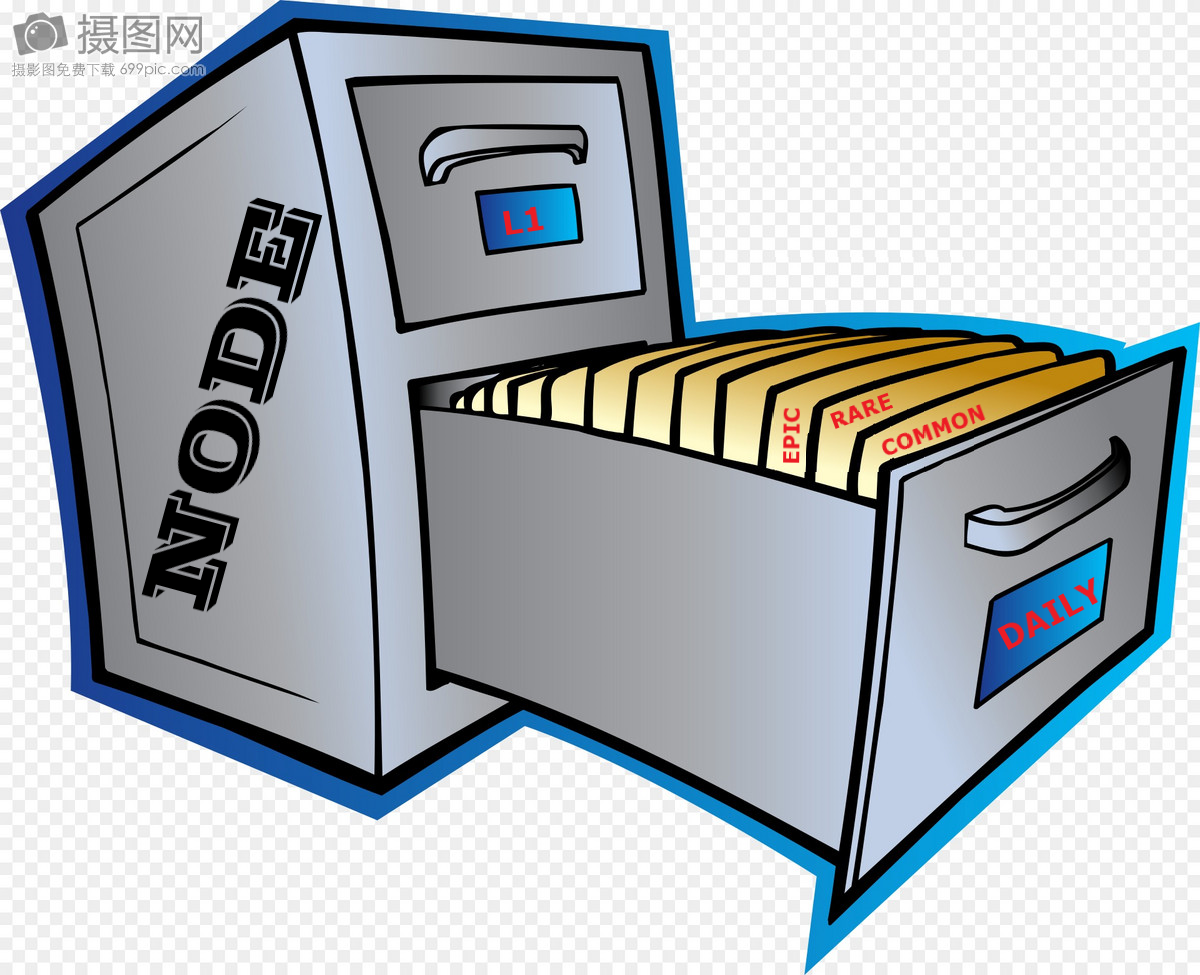 So whenever a dino is about to spawn, the Node picks a Drawer, then picks a Folder, then picks a dino from that Folder.  From what I can tell, there is an equal chance of which Drawer is picked. The Folders are weighted by rarity. That is, a Common Folder is more likely to be selected than an Epic Folder.  The dinos within each Folder are also weighted by time of day. That’s how we know Velociraptor and Tarbosaurus are (mostly) Night spawns while Ornithomimus is (mostly) a Day spawn. Finally, each Folder has a Fallback Folder.  This is basically says “if anything goes wrong, use this other Folder.”

So far, I have told you anything you don’t already know or at least guessed to some degree.  Dinos spawn in certain places and Epics are less common than, well, Commons. But here’s where it gets interesting.  You see, Daily Spawns are decided on the same level as Local Spawns. This means there you have roughly an equal chance to see any Daily Spawn as you are to see a Local Spawn.  That’s why you see the Daily Common EVERYWHERE. The Daily Drawer is chosen 50% of the time, and the Common folder inside is then chosen 88% of the time. Since that Folder only contains a single dino and its chances are equal no matter the time of day, that means you have a 44% (0.50*0.88*1.00) chance of seeing the Daily Common at any time!  44%!

Are you sure about all this?

Well, not 100% sure, no. As with a lot of datamining, there are some assumptions of varying degrees, but these assumptions do match up with observations.  We have a lot of numbers, but how they work together is theory. A very good theory in my opinion, but a theory nonetheless. My biggest assumption right now is how Drawers are decided within a Node.  Right now, based on statistical observation, I’m assuming it’s random with equal chances, but maybe there’s a rotating pattern! Another strange thing is Epic distribution.  According to my numbers, Globals and Locals should be about equal in frequency, but people are reporting far more Globals.  Probably something to do with the Fallback Folders I mentioned.  I’ll keep watching and digging. More time equals more data equals more confidence.

As such, we’re not ready to release the full set of numbers yet.  There’s still some time needed to verify them and to figure out how best to present them.  There are so many variable that go into a single spawn table, it’s tough to just throw out all of possibilities and expect people to slog through them.

Does this article match up with your observations?  Do you have any hard data to support/refute these findings?  Are you interested in helping fine tune my theories? By all means let me know on the MetaHub Discord channel!