Let’s start with two ifs, shall we? If you grew up as a gamer in the 90s, chances are high that you played and enjoyed one of the original Command and Conquer (C&C) RTS games. If you watched EA’s E3 press conference yesterday, chances are high that your C&C childhood memories got smashed into pieces: EA has announced that a new Command and Conquer title is coming, but it’s not on PC. Hell, it’s not even a RTS to begin with.

Titled Command and Conquer Rivals, the game is a Clash Royalesque mobile title that managed to deeply enrage and disappoint the C&C fan base. EA’s Rivals trailer has already been down voted into oblivion, despite it’s solid production and fan service:

Fans are furious, the Command and Conquer subreddit is completely on fire, and a video titled “Voice the Audience Reaction” has appeared on Youtube and is now the second result on Youtube when you search for “command and conquer rivals”. We don’t want to spoil anything, so we’re just gonna attach the video below:

The Command and Conquer series has a deeply engaged and dedicated fan base, loyal to the classical C&C game play introduced in the 90s. For years, fans have been rallying and rooting for a new core installment in the franchise, without any gimmicks and gotchas, but EA has failed to deliver on the fan base requests. For many fans, the Rivals surprise announcement at E3 2018 is just adding insult to injury.

The game is now in Pre Alpha stage and it’s available on Android, but with such an angry fan base to begin with, it’s hard to imagine that even EA’s marketing machine can make this title appealing. I mean, Total Biscuit’s wife shared this Twitch (clip link):

This gonna sound morbid, but I’m so glad that my husband is not here to see this. It would destroy him to see C&C go this way.

I’ve picked a few memes from the C&C subreddit to illustrate the fan reactions and bring it closer to our readers: 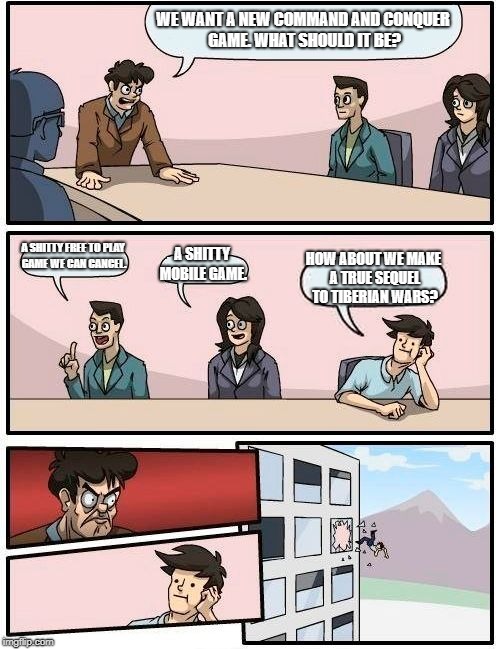 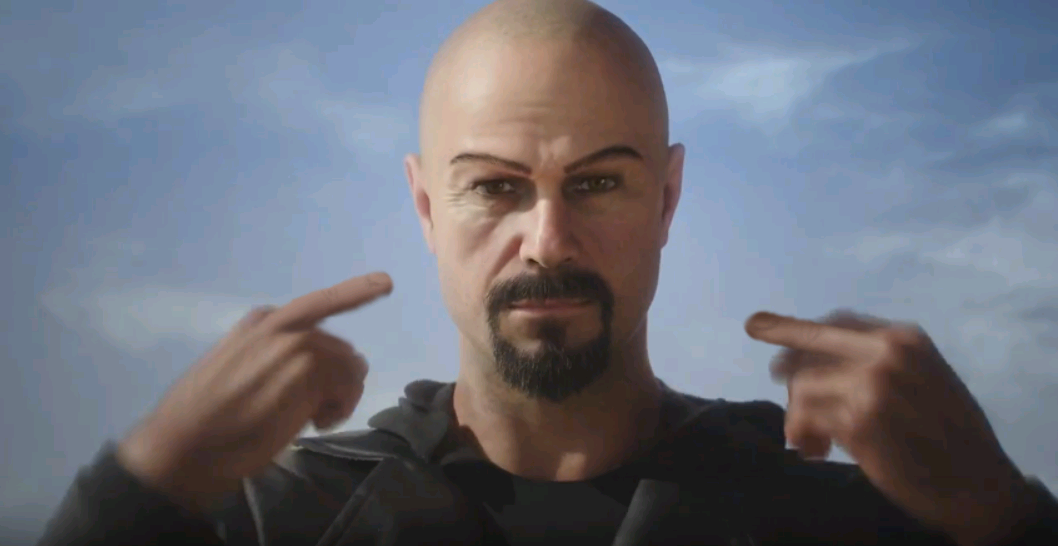 The modern and new GDI harvester is a Ore Truck with open tiberium cargo! OPEN TIBERIUM CARGO GUYS! The most poisonous and dangerous material on Earth and carrying with in an OPEN CARGO! Who designed this game? Did he ever read anything about tiberium? #NotMyCnC pic.twitter.com/U7sti2dMxh